Force Lightning is a powerful Sith Force power used by Darth Sidious, Count Dooku and Starkiller. Force lightning ability was not restricted to dark-siders. Jedi and other light-siders who were strong of will and character could learn this power without falling to the dark side. These Jedi are Luke Skywalker and Plo Koon. 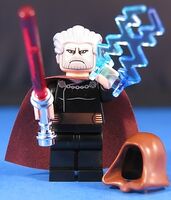 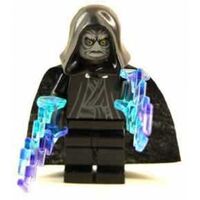 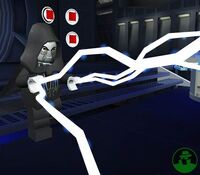 Retrieved from "https://legostarwars.fandom.com/wiki/Force_Lightning?oldid=30491"
Community content is available under CC-BY-SA unless otherwise noted.