Extras are components that give the player a special ability in all the LEGO Star Wars video games. Extras can be unlocked by finding Red Bricks in a level, or the player will automatically start out with them unlocked. When an extra is unlocked, it can be bought in the spawn room by the person in the game that sells stuff. Once it is unlocked, an extra can be accessed by going to the Start Menu, and then going into the Extras Menu. In the Extras Menu, any extras that the player has bought can be turned off and on. There is no limit to the amount of extras being turned on at once. 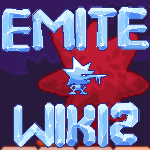 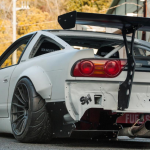 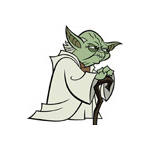 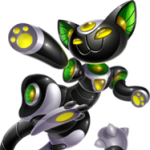